During a disaster, not being able to reach those you care about can be stressful, worrisome and in many cases, even dangerous – because you may have to risk going and finding them.

You should know before a disaster how you'll be able to communicate with the people you need to get in touch with. Not only will this relieve your stress, but it's a safety measure, too.

In the event where cell phones aren't an option and there's a problem getting in touch with one another, you need to make sure you have a backup plan. You can use a landline phone if these are still working.

You can also use walkie-talkies. You need to have a pre-arranged family meeting spot where you can gather or where you can leave each other messages. You can hope it doesn't happen, but you should always be prepared for family members to get separated.

So for that reason, you want to make sure your communications plan is spelled out and that a copy of this plan is in your bug out gear. This way, everyone knows what to do.

If there's a major disaster, you'll have trouble getting news and communicating with others if you aren't prepared for such an event. In major disasters, one of the first things that usually goes is the electricity.

You can't power up cell phones that need recharging when that happens unless you all have solar chargers, but that won't help immediately if it's dark outside. There are many solar devices that can be used to charge cell phones, radios and more.

You don't want to miss the news – especially because there might be vital emergency information shared. So make sure that you have a hand crank radio. Many of these also work as a mini generator and can charge cell phones.

You'll be able to get information from weather stations as well as television announcements on VHF. Communication can become vital and extremely dangerous if there's a terrorist invasion.

You need a way to be able to reach others. You can use things like a Ham radio, a CB radio or satellite phones. Satellite phones use orbiting satellites to operate, rather than having to connect with cell phone towers.

They're more reliable than cell phones in an emergency situation – plus, they also have Internet capability. If you're in a group of your family members or friends, you need to be able to communicate silently with each other.

This will prevent you from accidentally being overheard by someone who might harm you. For his reason, it's a good idea to either develop a form of silent communication or to learn sign language. 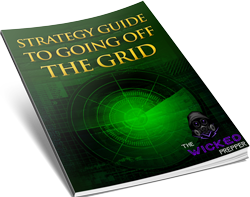 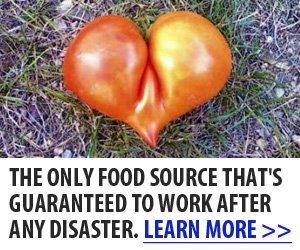 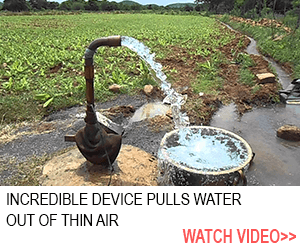 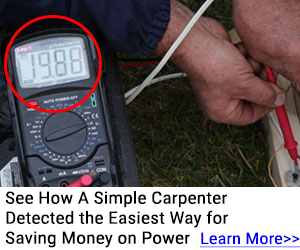 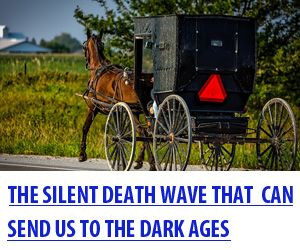